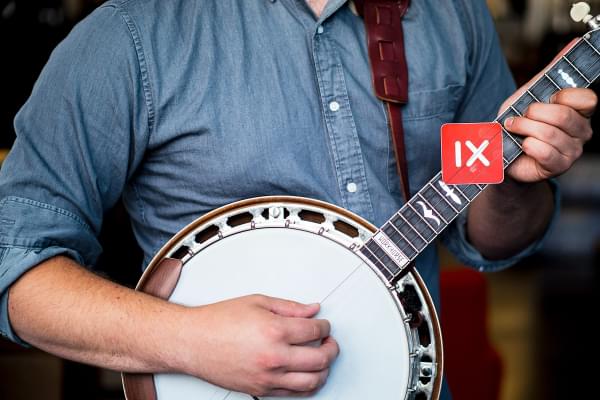 Keith performed at Trump’s inauguration four years ago, and Skaggs has been a supporter of the President since Trump’s first campaign.