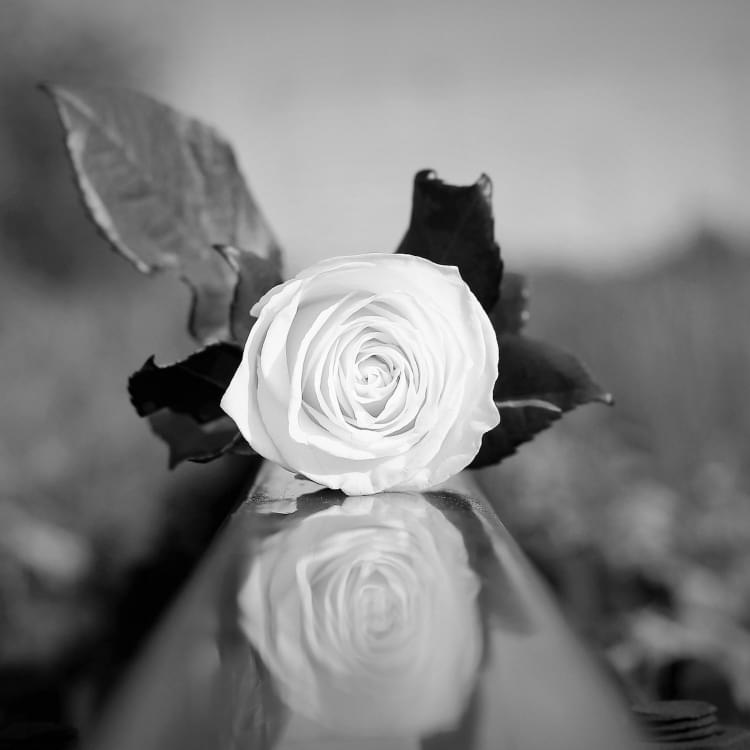 HANK-FM sends condolences to the family and friends of K.T. Oslin who passed away this morning following a battle with Parkinson’s disease. She was 78. Born Kay Toinette Oslin, she is best known for her string of hits in the late ’80s and early ’90s, including three No. 1s – “Do Ya,” “I’ll Always Come Back” and “Come Next Monday” – and her signature Top 10, “’80s Ladies,” becoming the first middle-aged woman to rise to stardom when she found chart success at age 45.

Oslin moved from Houston to New York in the 1970s and appeared in productions of West Side Story; Promises, Promises; and Hello, Dolly! while singing commercial jingles and writing songs. In 1981, she signed to Elektra Records and released two singles as Kay T. Oslin – neither of which found major success – before Harold Shedd discovered her at a showcase in Nashville and helped her sign to RCA in 1987.

She underwent a quadruple coronary bypass in 1995, but continued recording and performing well into the 2010s. She is a 2014 inductee to the Texas Songwriter Hall of Fame and was voted into the Nashville Songwriters Hall of Fame in 2018. In 2015, she was diagnosed with Parkinson’s Disease and had been living in an assisted-living facility in recent years following the onset of dementia. Oslin had also recently contracted COVID-19, though it is unclear if the pandemic played a direct role in her passing. Arrangements are pending.