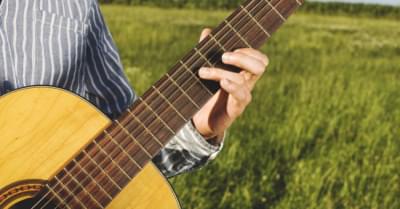 Seventies and Eighties hitmaker and HANK-FM legend T.G. Sheppard will re-release nine long-out-of-print albums in 2021 via a partnership with Time Life. The albums originally were issued by Curb/Warner Bros. Records, where Sheppard recorded from 1978 to 1985. During that time he had such chart-toppers as “Last Cheater’s Waltz,” “Do You Wanna Go to Heaven,” “I Loved ‘Em Every One” and “Party Time.”

“I am so happy to be working with the folks at Time Life,” the singer said in a release. “I have performed on their cruises, I have had songs on many of their previous country music collections, and now I get to work with them to put out several albums that originally came out on Warner Brothers Records.”