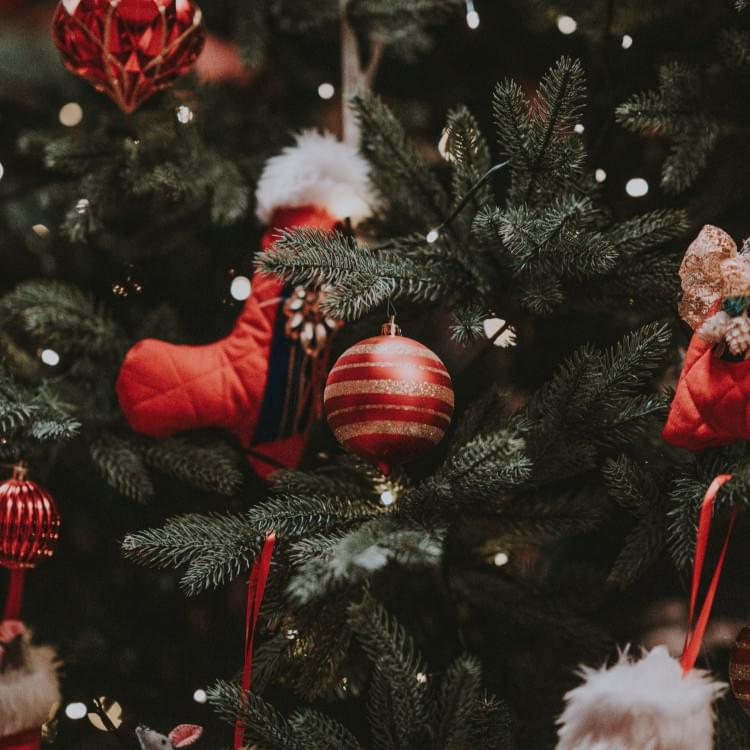 It’s beginning to look a lot like Christmas for Garth Brooks and Trisha Yearwood: The couple will celebrate the holidays early with “Garth and Trisha Live! A Holiday Concert Event” December 20th at 7:30pm on CBS. The one-hour television special will feature the singers performing seasonal songs “live by request from their home recording studio” a release said.

Ahead of the special, Brooks will share details on how viewers can make song requests during his weekly Facebook Live show “Inside Studio G.” The CBS holiday special marks the second time this year the pair teamed up with CBS following their April 1 concert special.

“Our viewers loved reaching out directly to Garth and Trisha to request their favorite hits back when the pandemic first hit,” CBS executive VP, specials, music & live events/alternative & reality Jack Sussman said in a release. “It brought some fun and joy directly into their living rooms as they were hunkered down with their families.

“Now, nine long months later, who better to bring some holiday magic, performing some of the greatest holiday songs of all time than Garth Brooks and Trisha Yearwood?”