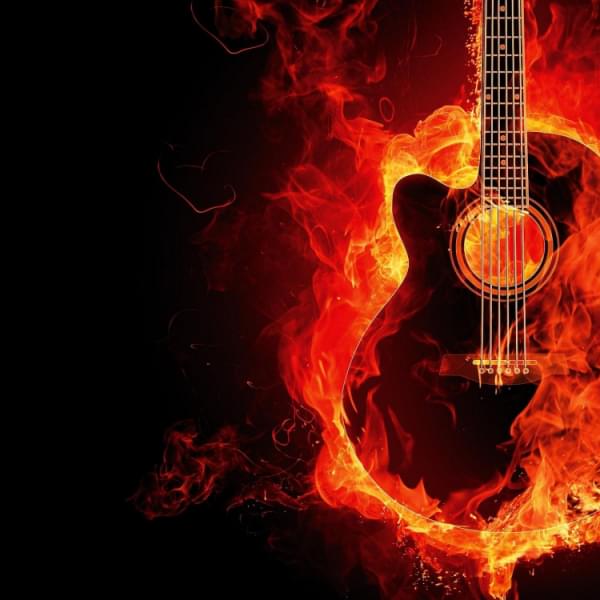 2020 has been anything but “FUN”, but fans of Garth Brooks are looking forward to “FUN”, the new album from Garth which will be released November 20th along with a companion release, of Triple Live Deluxe, a compilation of world tour and stadium tour performances.

With the pandemic still raging on, Garth decided now is the right time because according to People magaine, Garth said, “truthfully, I just think I ran out of time,” he admits. “This should have been released last Christmas because we’d been working on it forever. So I think it’s just time, you know?” He says he’s struggled to make his peace with the fact that his fun album is being released in this un-fun era: “It’s something we keep saying: How wrong is it to have fun when everybody’s suffering?” Still, he’s taking heart from the reactions he’s received from his efforts to perform — on the Internet, TV and drive-in screens — in recent months.
People Magazine had the exclusive release of the Fun album cover which you can check out here.
Garth Brooks "Fun"
Copyright © 2020 by NRG Media. Internet Development by Frankly Media.