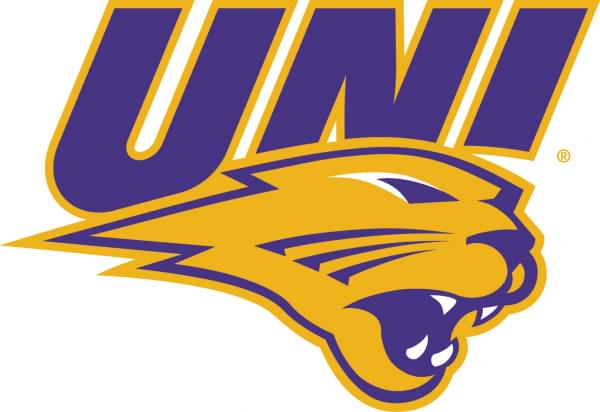 UNI Football opens the 2021 spring football season with a home game against Illinois State on Feb. 20 at the UNI-Dome. The game is the first of eight Missouri Valley Football Conference games slated for the Panthers.

The schedule has the same home and road opponents as the previously scheduled 2020 Fall season, but the order of the games was rearranged to accommodate weather and facility issues.

After opening at home, the Panthers travel to South Dakota for a Friday night game against South Dakota in the Dakota Dome on Feb. 26. On March 6, UNI hosts Missouri State before playing three consecutive road games.

Tuesday, the NCAA Division I Board of Directors voted on a 16-team FCS Playoffs beginning on April 24 with a national championship scheduled between May 14-16. Pairings will be announced on April 18.

Head Coach Mark Farley enters his 20th season at the helm and is the active leader in playoff wins with a 17-12 record in his career. He has 159 career victories.  You can hear the Panthers on our sister station News/Talk 1540 KXEL.